To celebrate the launch, PokerStars is giving away an extremely rare Gold Octagon Chip, as well as 22 Silver Octagon Chip merchandise packages. The Gold Octagon Chip will make the lucky winner the boss of UFC for a day, standing alongside UFC President Dana White to award the heavyweight championship belt at UFC® 241: CORMIER vs. MIOCIC 2.

The Gold Octagon Chip, which can only be won with PokerStars, UFC’s exclusive global poker partner, also covers five-star luxury accommodations and travel expenses, as well as VIP access to the event. Special PokerStars UFC KO Poker games start running from today, July 12 through July 15, with a chance to win these amazing prizes.

The hunt for the winner of this unforgettable experience started at the PokerStars Lounge at the UFC Fan Experience at the Downtown Las Vegas Events Center with special, pop-up ‘Truth or Bluff’ competitions on July 5 and 6.

The winner of the first Gold Octagon Chip experience will be announced on July 26.

To find out more visit PokerStars

Online routes to be in with a chance at winning a UFC and PokerStars Octagon Chip can be found at PokerStars in the following markets: .COM, .BE, .BG, .DK, .EE, .EU, .RO, .RUSO, .SH, .UK, and .NET

PokerStars operates the world’s most popular online poker sites, serving the global poker community. Since it launched in 2001, PokerStars has become the first choice of players all over the world, with more daily tournaments than anywhere else and with the best online security. More than 200 billion hands have been dealt on PokerStars, which is more than any other site.

UFC®, is the world’s premier mixed martial arts organization and the largest Pay-Per-View event provider in the world. With more than 300 million fans worldwide, including 70 million social media followers across all of its digital platforms, UFC’s programming is broadcast in over 170 countries and territories to more than one billion TV households worldwide in 40 different languages. UFC produces more than 40 live events annually and consistently sells out some of the world’s most prestigious arenas. Since 2001, UFC has been proudly headquartered in Las Vegas, with a network of employees around the world. UFC’s current roster boasts more than 570 athletes representing over 55 countries currently on its active roster. UFC FIGHT PASS®, the world’s leading digital subscription service for combat sports, delivers exclusive live events, thousands of fights on-demand and original content to fans around the world. UFC was acquired in 2016 by global sports, entertainment, and fashion leader Endeavor, along with strategic investors Silver Lake Partners and KKR, in what is among the largest transactions in sports history. For more information, visit UFC.com and follow UFC at Facebook.com/UFC, Twitter, Snapchat and Instagram: @UFC. 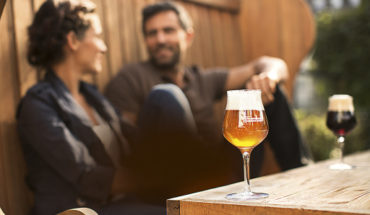 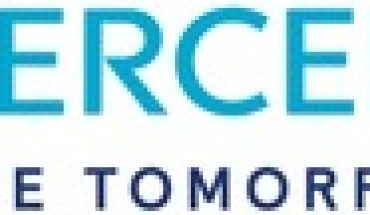 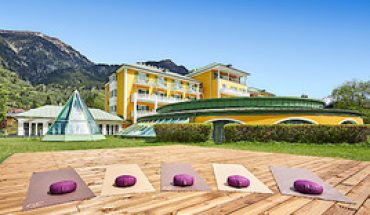 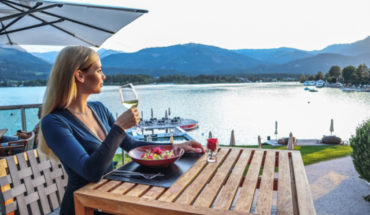