On behalf of the German Federal Ministry for Economic Cooperation and Development (BMZ), KfW signed a financing agreement for the KaZa park with the Ministry of Environment, Natural Resources Conservation and Tourism (MENT) in Botswana in the amount of EUR 15.5 million. The funds from the third phase of financing will be provided particularly for the development of ecotourism as a livelihood for the local population and for the region’s further economic development. The transboundary KaZa area is located in the catchment area of the Okavango and Upper Zambezi Rivers in the countries of Angola, Botswana, Namibia, Zambia and Zimbabwe and covers an area of nearly 520,000 km2. Other measures include more efficient park management and the implementation of land use plans at local level to promote coexistence between humans and wildlife and curb the increasing spread of poaching. The measures will initially be launched in three wildlife corridors (Zambezi-Chobe
Floodplain, Kwando River and Hwange-Kazuma-Chobe).

„The project in KaZa Park, one of the world’s most important nature conservation projects, aims to preserve the unique megafauna of southern Africa as a global public good and thus benefits all of humanity. In addition, the largely poor rural residents there will benefit even more from the natural resources of their environment and, as a future beneficiary of local ecotourism, will become the focus of our support,“ said Dr Joachim Nagel, member of KfW Group’s
Executive Board.

The idea to create the transnational KaZa nature park dates back to an African initiative in 1993 which, according to the concept of what are known as „peace parks“, also encompasses former conflict regions and is intended to strengthen transboundary cooperation. Since 2009, Angola, Botswana, Zambia and Zimbabwe have received support to implement the park concept and initial measures to strengthen the institutional framework in the context of financial cooperation with SADC. By supporting the KaZa park, KfW promotes peaceful development in the region, the conservation of extraordinary natural resources and cross-border economic development with the involvement of the private sector, thereby making a major contribution to alleviating poverty. To date, KfW has committed over EUR 35 million for the project.

Further information on the KfW Development Bank can be found at: http://ots.de/JDpqq1.

Further information about KaZa can be found at https://www.kfw.de/stories/umwelt/naturschutz/kaza-nationalpark/ 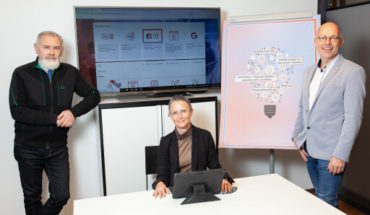 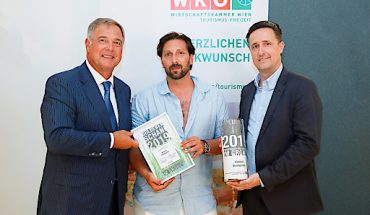